I am a assistant professor in the Psychology Department at UC Davis. I study the neuroscience of social and emotional behavior in both humans and nonhuman primates. My research is focused on emotional and social decision-making and the development of social anxiety disorder. This page mostly consists of some tutorials and thoughts that I consider interesting. Feel free to contact me with questions or comments.

You can find me on google scholar and find my CV here.

Work from Fox was shown on the cover of the Biological Psychiatry special issue on Pediatric Anxiety Disorders. 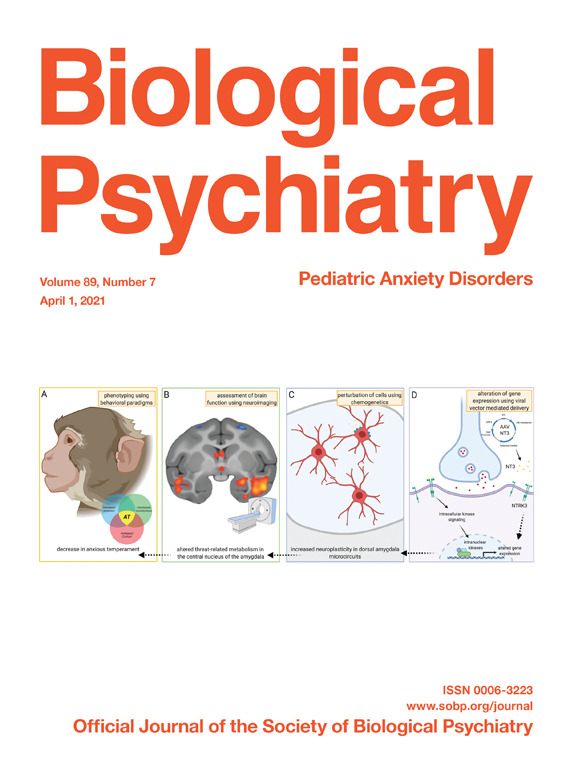 The cover image is from a review by Kenwood & Kalin, that heavily draws from work done by Fox and colleagues. Much of this which began during Fox’s time in the Kalin …

Our feelings play a big role in our lives. Feelings help us choose, motivate our actions, and define our interactions with others. In this way, emotional tendencies define who we are now and who we are going to be in the future.

In the Fox lab, we want to understand …

The Fox lab at the University of California at Davis is often looking for undergraduate, graduate, and post-doctoral team members.

For an idea of what the Fox lab is working on, check our my publications …

Our study aimed at understanding the mechanisms by which the risk of developing anxiety and depression is passed from parents to children, recieved attention from the press…

Some of my research was recently featured in international science grid this week (iSGTW), an international weekly online publication that covers distributed computing and the research it enables. In this article, they summarize some of the ideas that have motivated out labs efforts to understand the heritability of brian function …

Researchers discover the brain origins of variation in pathological anxiety

New findings from nonhuman primates suggest that an overactive core circuit in the brain, and its interaction with other specialized circuits, accounts for the variability in symptoms shown by patients with severe anxiety. In a brain-imaging study published in the Proceedings of the National Academy of Sciences (PNAS), researchers from …